It was 1968 when Sergio Benedetti identified in Leccio, in the Florentine Valdarno, the ideal spot to erect his company.

Near the highway, in a flat area, at that time with nothing else around it, just fields, and in the distance the Arno River. Ever since then, for more than fifty years, that project has been developed and is now an important reality. While the surrounding context has changed and been urbanised, Benedetti Mobili continues its activity, after subsequent enlargements, in the same place where it was first set up.

To celebrate the fiftieth anniversary since its birth, the company wanted to share with customers and collaborators alike, two days dedicated to friendship and the beauty of its products and of the Tuscan surrounding  places.

Fifty years are an important milestone: they imply that Benedetti Mobili has acquired a good experience, a remarkable technical knowledge, a sure taste for design.  And, of course, reliability that makes it unique.

The event was celebrated in some of the most beautiful and characteristic places of Tuscany, in friendship, and the guests certainly appreciated the spirit of this birthday, which wanted to sign a past full of memories but above all a future full of prospects and projects. 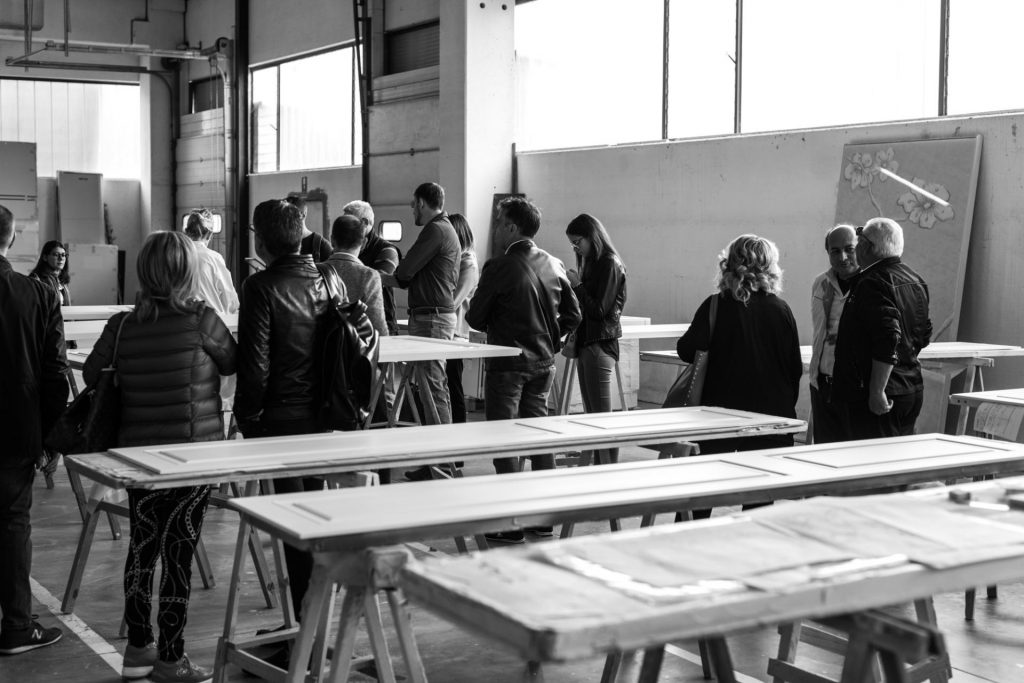 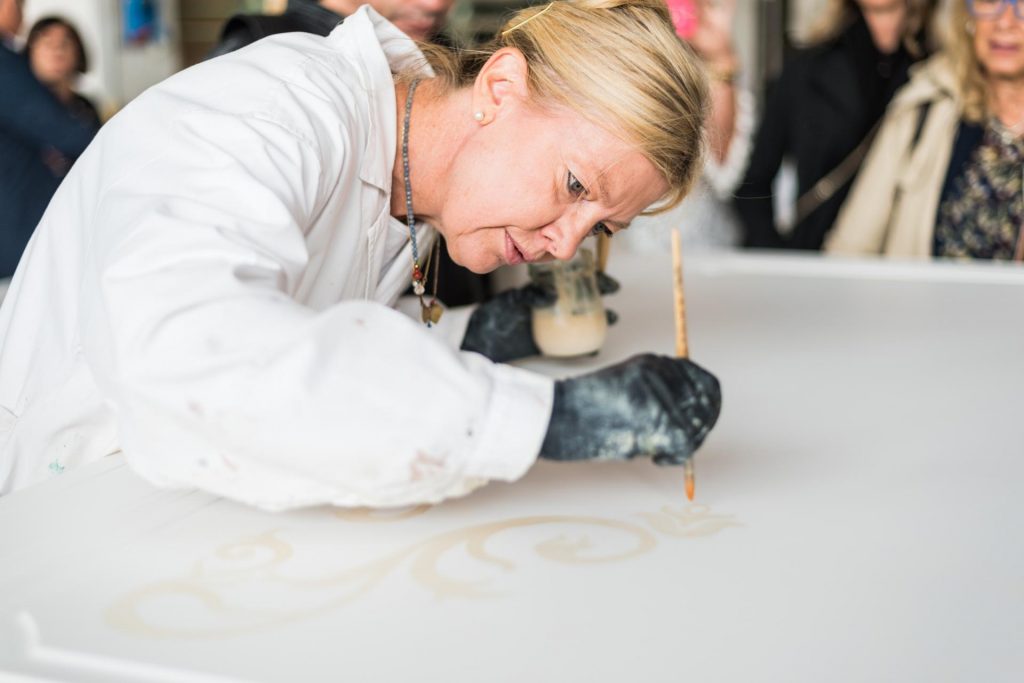 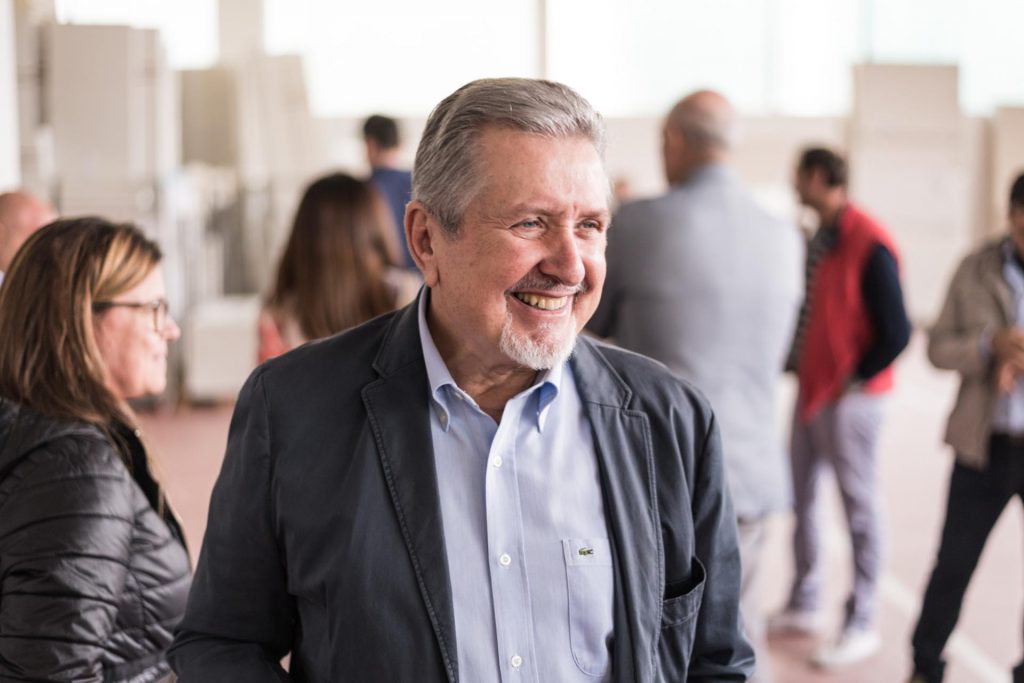 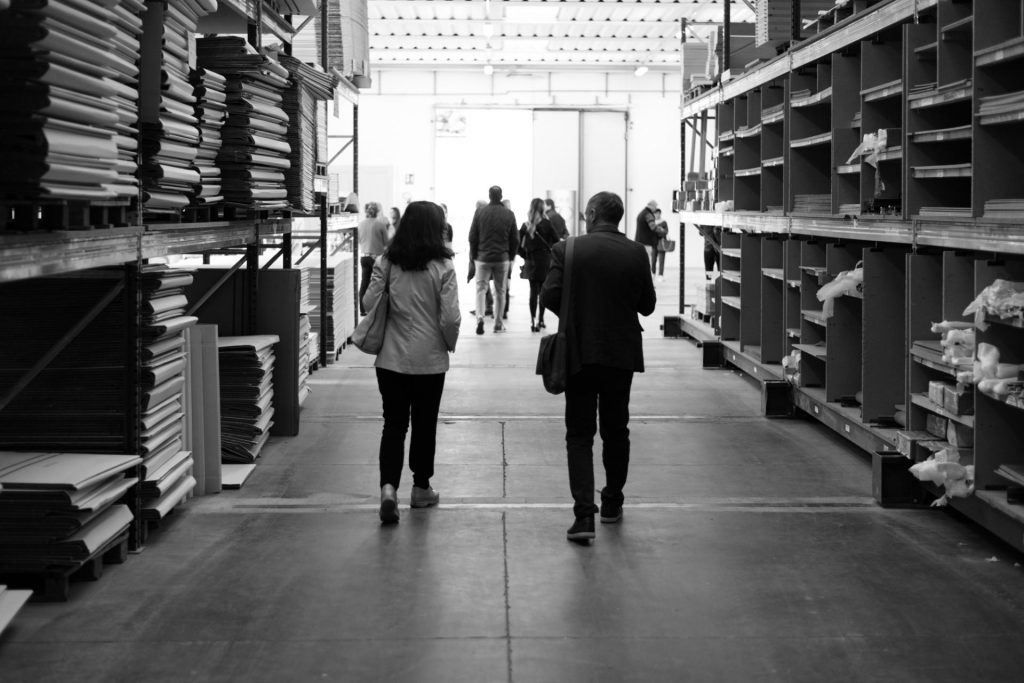 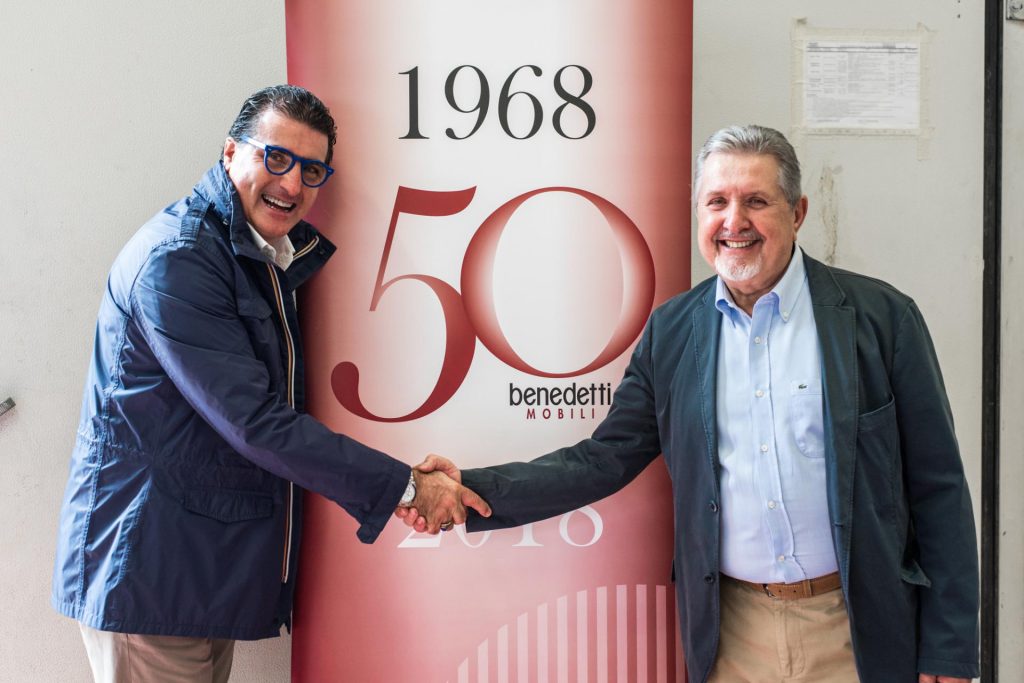 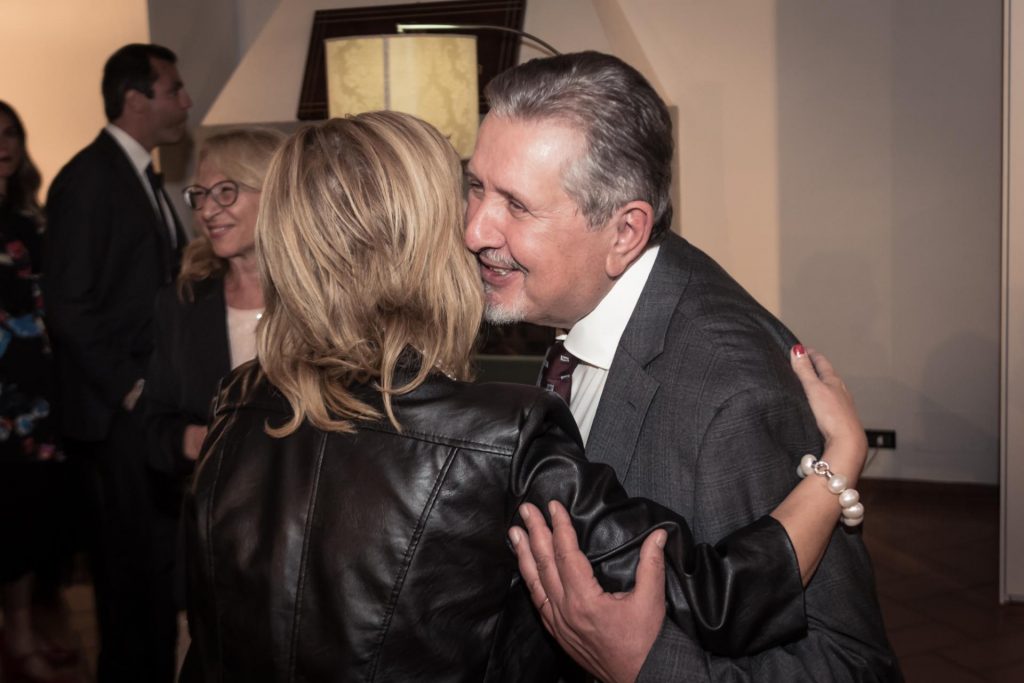 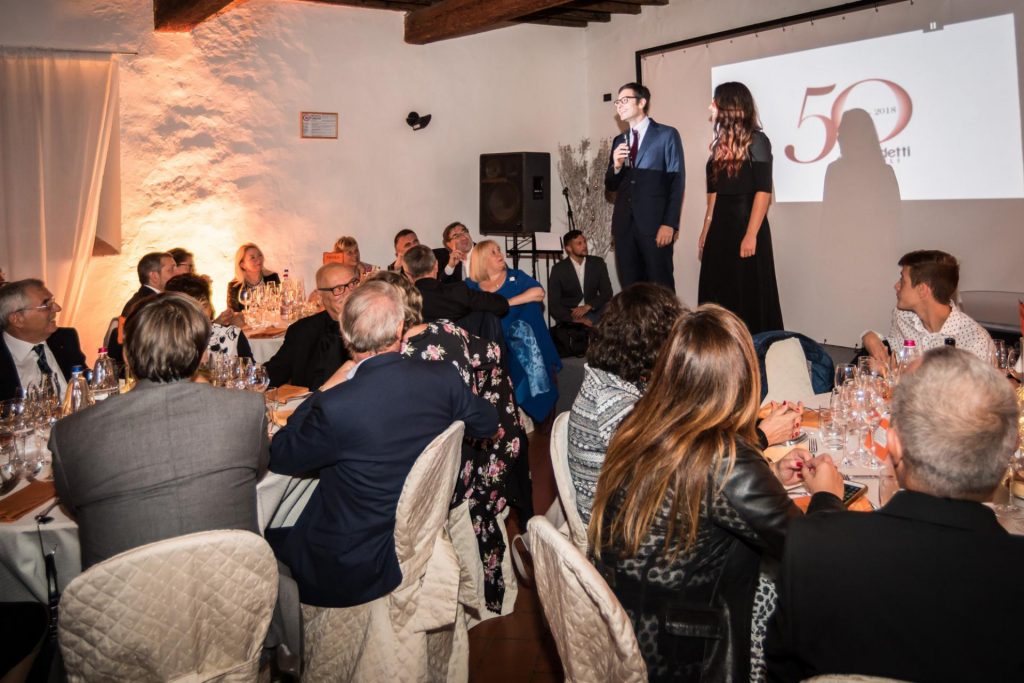 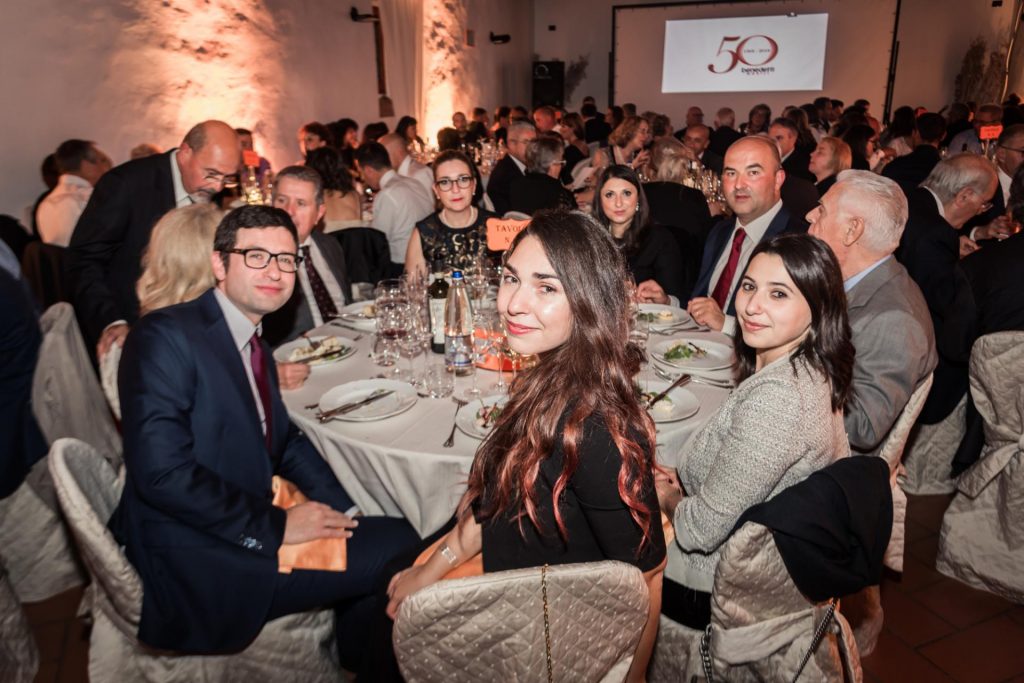 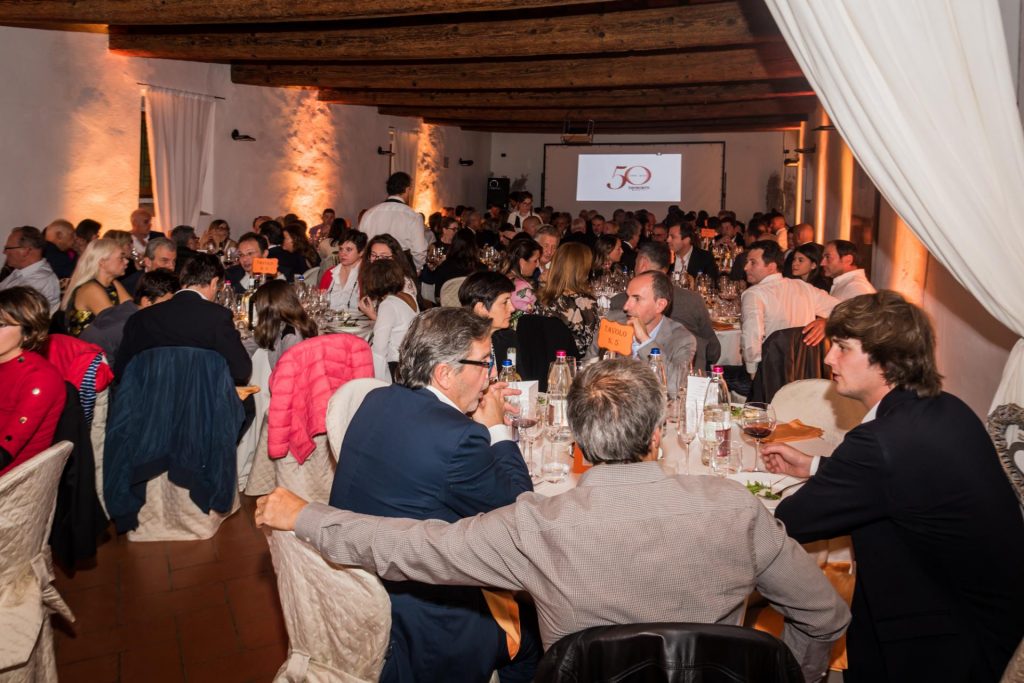 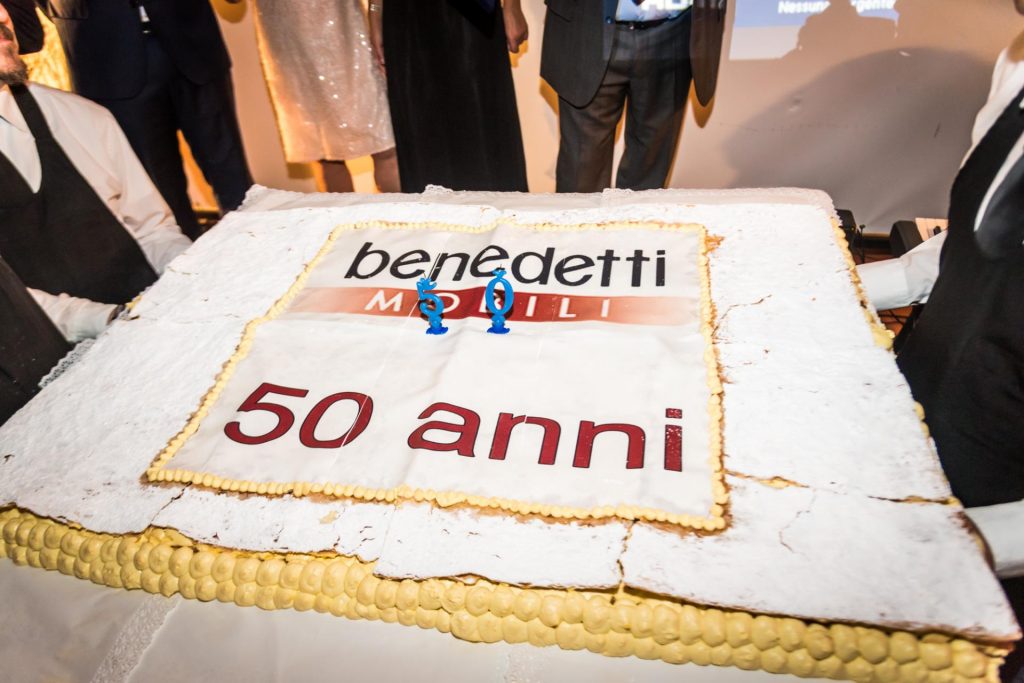 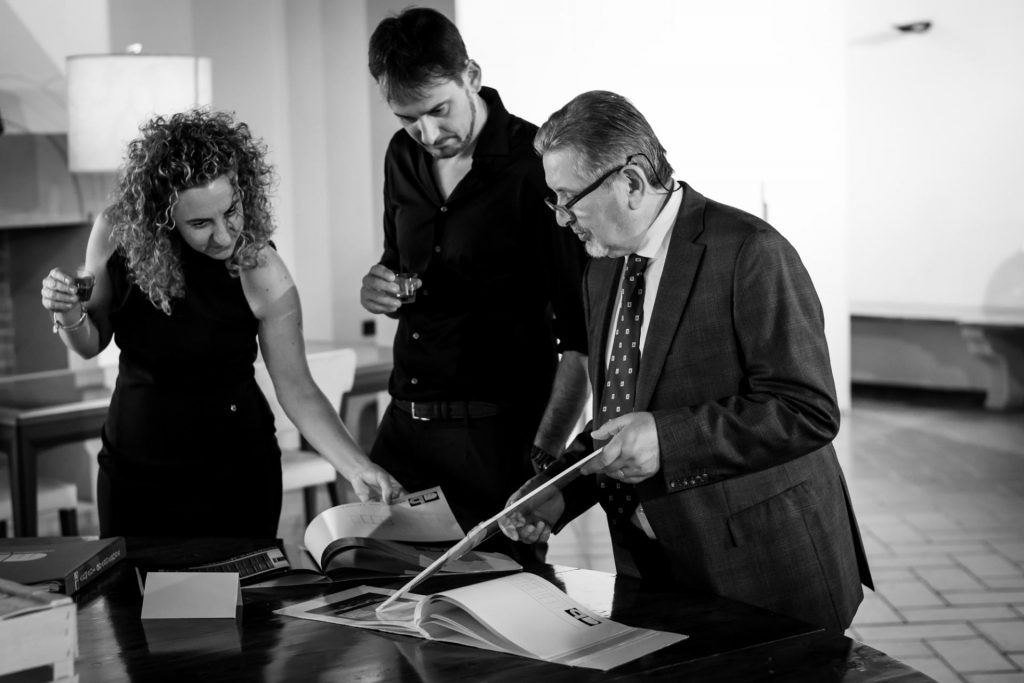